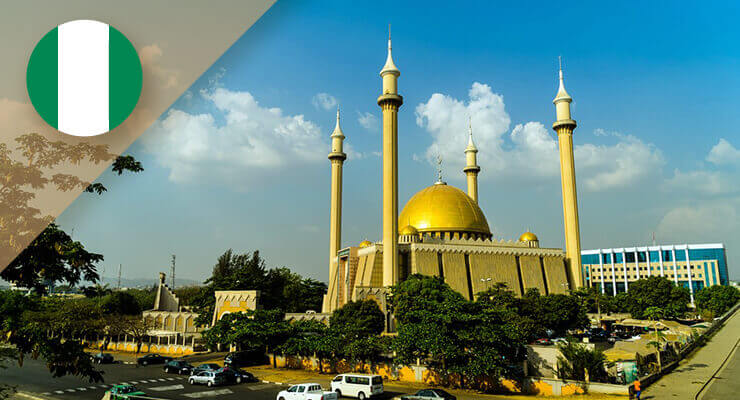 Many Nigerians are looking for asylum in another country such as the United States. Because of the hostile political situation in Nigeria, many want to leave Nigeria. If you afraid of being persecuted or even killed in Nigeria, you may arrive to the U.S. and apply for asylum.

But before you arrive to the U.S., you must first think of the evidence to prove your right for asylum. And gathering that evidence is the most difficult part of the asylum process in the U.S.

We will review the main facts that can help you receive asylum in the U.S.

Asylum for Nigerian Refugees in the United States

It is true that the religious rebels led by Boko Haram harmed and murdered many civilians in Nigeria. Boko Haram leads an Islamic terrorist group that constantly kills Nigerian soldiers and civilians. Many Nigerians are forced to live in refugee camps in dreadful conditions and even are accidentally killed by the Nigerian army. Once such event happened on January 17th, 2017, when Nigerian air forces released several bombs on a refugee camp.

Other terrible events such as kidnapping also often happen in Nigeria. And also because the Nigerian government was continually accused of abusing human rights, it is obvious why you may try to escape from your home country.

Given the facts that we mentioned, it is still quite difficult to prove that you are eligible for asylum. Before apply for asylum in the U.S., you should first gather all the evidence that will support your claims. That is, you should gather the following data (if possible):

U.S. Citizenship and Immigration Services and immigration judges are currently very suspicious towards people coming from Nigeria. And this mistrust often leads to rejection of applications for asylum.

Rating
( No ratings yet )
Related articles
FAQ
The US immigration laws specify that an immigrant – an asylum seeker – has
FAQ
As specified on the USCIS website, you can apply for political asylum (and for
FAQ
If you’re considering hiring an immigration lawyer or an attorney to help you obtain
Uncategorized
Was this post helpful? Let us know if you liked the post. That’s the
Political Asylum USA > Nigerian Asylum
Subscribe to our updates