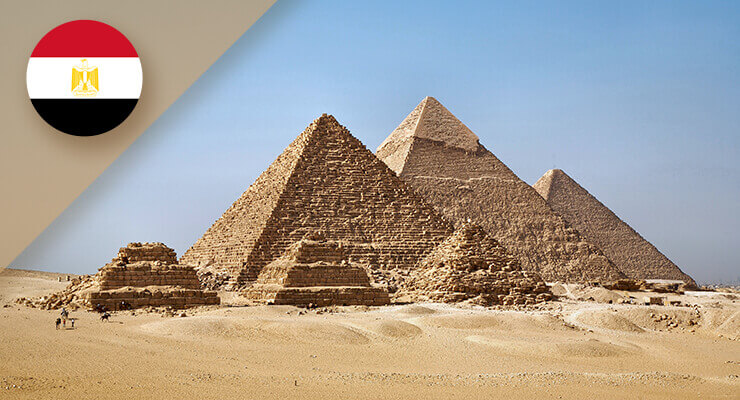 Thousands of Egyptians are looking for asylum in other countries, in particular, in the United States. If you were or would be persecuted in Egypt because of your sexual orientation, political opinion, or religion, you are eligible for asylum according to U.S. immigration laws.

Asylum for Egyptians in the United States: Reasons to leave Egypt

One of the top reasons for an Egyptian to seek asylum in the U.S. is his or her sexual orientation. Many LGBT members in Egypt have to escape the country because the government does not recognize this social group.

LGBT community – a collective name for people who are lesbian, gay, bisexual, or transsexual.

Another popular reason is politics. Currently, the opposition is practically nonexistent in Egypt. With the protests storming in the country, many civilians who protested against the government were persecuted. The Egyptian authorities often imprison and torture the activists.

The third most popular reason is religion. Egypt is mostly a Muslim country, while Christianity and other religions are decreasing in popularity.

If you think that you would be harmed or tortured for the reasons we listed above, you may consider arriving to the United States to seek asylum. But receiving asylum is not really straightforward. U.S. Citizenship and Immigration Services (USCIS) will want to you to provide credible evidence that you will be persecuted in Egypt. In other words, you may not be granted asylum simply because you applied for it.

How do I prepare my evidence?

You should prepare documentation, such as photographs, police or journalist reports, and similar. You should also get ready to the asylum interview, which will be held at a USCIS office with an asylum officer. If your story is not credible, you will be denied asylum.

To make sure that your chances for asylum are as high as possible, you may consider hiring an asylum lawyer (an attorney). A lawyer who specializes in immigration laws will help you prepare to the interview and assist during the hearings in the Immigration Court.

And if you were not granted asylum for the first time, an immigration lawyer will help you gather additional information to prove your eligibility for asylum to USCIS or the Immigration Judge.

Political Asylum USA > Egypt Asylum
Search
Subscribe to our updates
We use cookies to best represent our site. If you continue to use the site, we will assume that it suits you.OkPrivacy policy